This year marks the 12th BlizzCon hosted by Blizzard Entertainment. This conference is the source of major news and announcements from the company, including new games, expansions, and other important content additions and updates.

The Opening Ceremony serves as a teaser for things to come during the Con, with each game typically receiving a "what's next" as well as a "deep dive" with attached Q&A. The deep dive is a more in-depth look at particular upcoming features.

Below is the schedule for upcoming content related to Heroes of the Storm. Check back at this blog during and after the listed times to find out what was covered, and be sure to check out the remainder of the wiki for updates!

Note: all times are PST 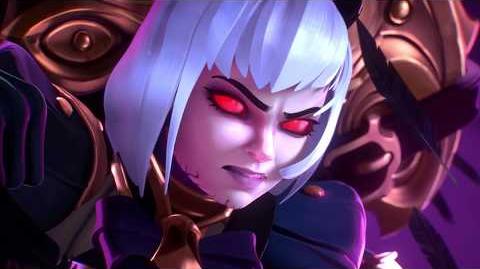 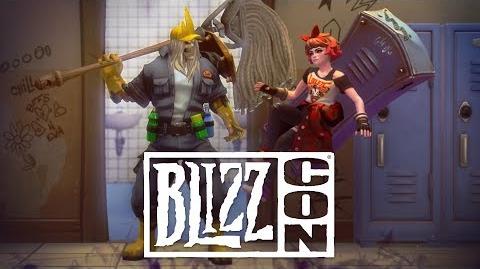 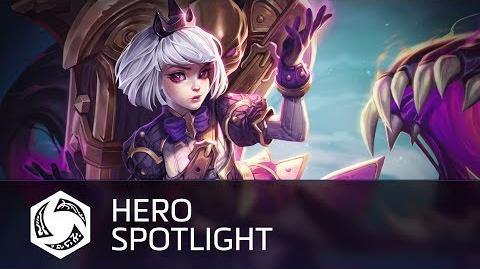 Slacker
Raven Crest students still gossip about the time Orphea unleashed Kerrigan's Ultralisk in the boy's locker room--because why not? Plus, I heard someone tried revenge-pranking her locker and was never seen again. 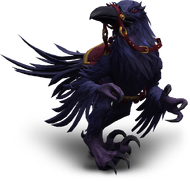 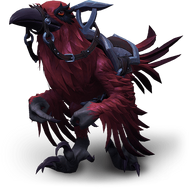 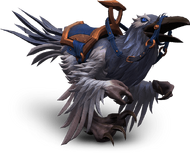 Retrieved from "https://heroesofthestorm.fandom.com/wiki/User_blog:Raylan13/BlizzCon_2018?oldid=52165"
Community content is available under CC-BY-SA unless otherwise noted.