Venture underground with this Heroes Brawl, The Mines Reopen, which features Shuffle Pick hero selection followed by a standard Heroes match on Haunted Mines! Collect Skulls deep within the mines to summon a Grave Golem and compel it to aid you on your mission to destroy the enemy Core. 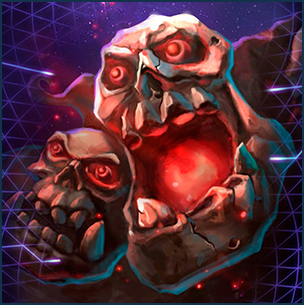 Retrieved from "https://heroesofthestorm.fandom.com/wiki/The_Mines_Reopen?oldid=39994"
Community content is available under CC-BY-SA unless otherwise noted.