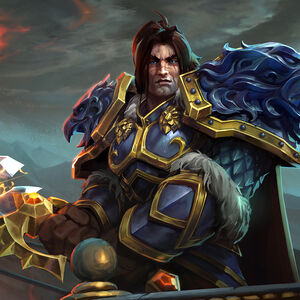 "Heroes defined by their talent rather than role."