In the Heroes Brawl, Mage Wars, players master the arcane, fel, voodoo, and chronal arts in this mystical battle of the magical variety. Be the first team of spell-slingers to take down the enemy core on Tomb of the Spider Queen and claim victory.

Choose from one of three randomly selected Mage Heroes before entering the battle on Tomb of the Spider Queen. Be quick about it though, you only have 30 seconds to choose!

The first team to destroy the enemy Core wins! 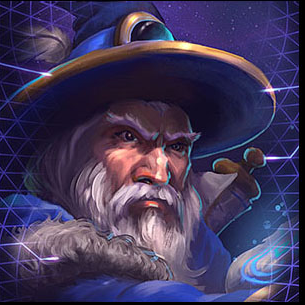 Contrary to the rules, Nazeebo's Superstition talent isn't actually available in this Brawl.

Retrieved from "https://heroesofthestorm.fandom.com/wiki/Mage_Wars?oldid=49940"
Community content is available under CC-BY-SA unless otherwise noted.