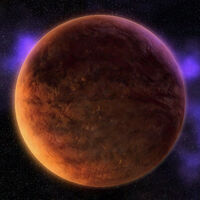 Cavir appears in the StarCraft universe as a planet populated by feral zerg.

Daggoth used the planet as a birthing colony for his Tiamat Brood. After the death of their master, the zerg became feral and fought each other. During the Second Great War, Abathur discovered a small group of lurkers among the survivors.[1].

A version of the planet appears in the Nexus universe, home of some multiverse versions of Heroes. 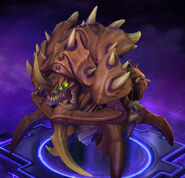 Retrieved from "https://heroesofthestorm.fandom.com/wiki/Cavir?oldid=47004"
Community content is available under CC-BY-SA unless otherwise noted.