The Burning Court is a world within the Nexus, described as lying within the deepest recess of the Inferno. This is a realm built entirely upon the rules of sports. 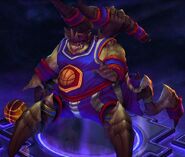 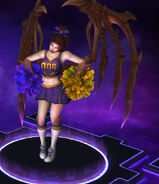 Kerrigan as a "Cheerleader" 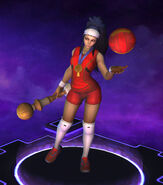 Li-Ming as a "Striker"
Retrieved from "https://heroesofthestorm.fandom.com/wiki/Burning_Court?oldid=45484"
Community content is available under CC-BY-SA unless otherwise noted.