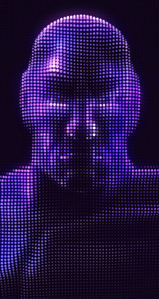 Announcers are voice packs in Heroes of the Storm that modify the voice of the Voiceover during gameplay. These announcers can apply to any franchise, and only have made for famous characters. [1]

How to get[edit | edit source]

The default voiceover, which is determined by the map itself. Some of them are purchasable as well.

Items in bold are also available for crafting. Items in italics are crafted with