Heroes of the Storm Wiki
Start a Wiki 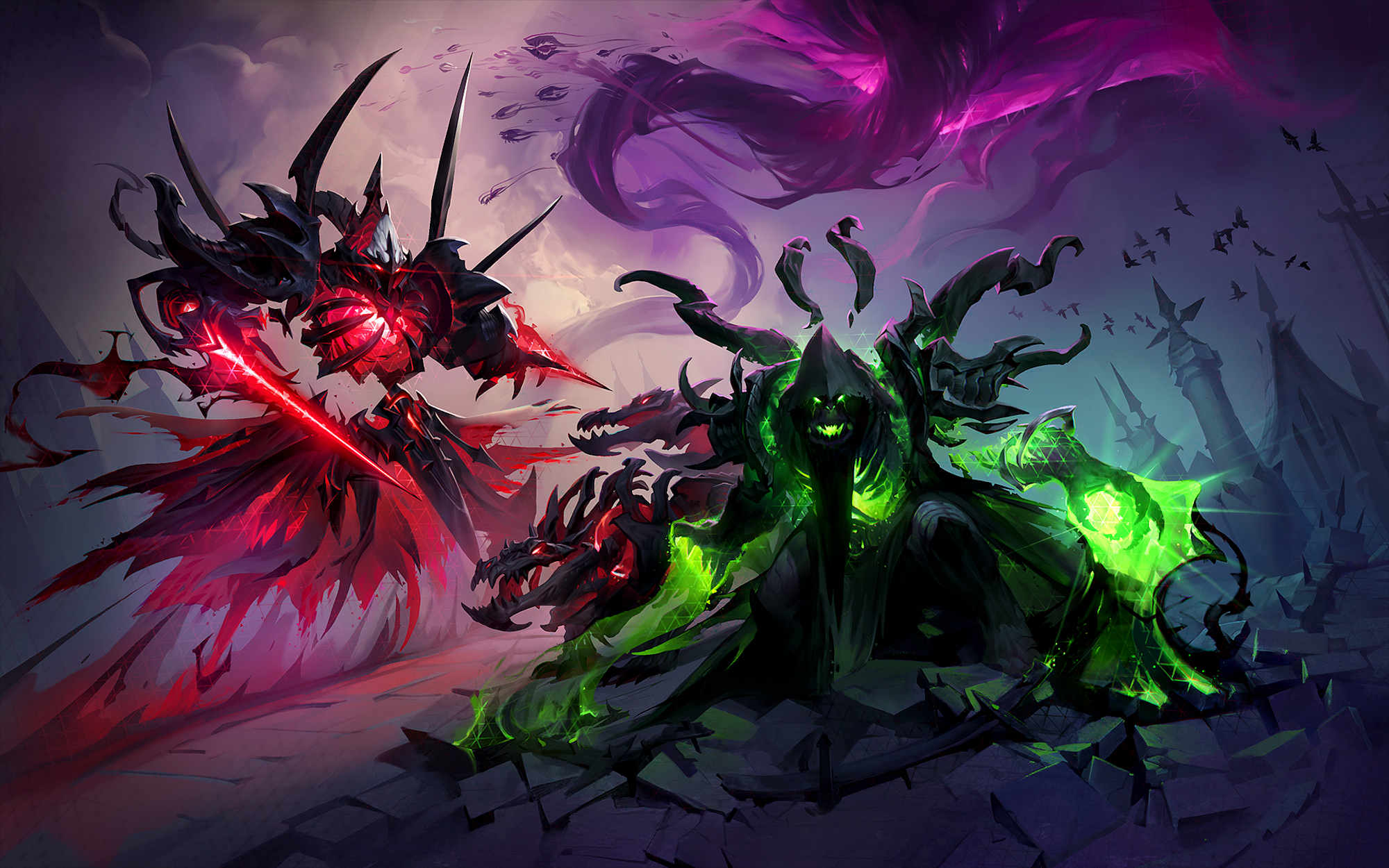 [What is this place? Why is no one there]

For those who have not yet heard: Last year, Gamepedia and Fandom joined forces and are now two platforms on the same network. Later this year, we'll even become one unified platform. The teams at both Gamepedia and Fandom want to encourage our communities to work together now instead of splitting their efforts and competing with each other for readers and new editors.

I'd like to know how all of you here feel about uniting with Gamepedia's Heroes of the Storm community. That would mean we archive this wiki - lock it from editing but keep the pages accessible to readers - and put a banner up that directs visitors towards Gamepedia. Anyone who used to edit the now-archived wiki would be able to contribute to the wiki over on Gamepedia, and any content on one side that's missing on the other can be moved over with edit histories intact. That means none of your work would get lost.

Note: No merger will take place if the community doesn't agree to it.

The advantages of becoming one community working together are clear: By working together, all fans of Heroes of the Storm could build a resource on the game more effectively, keep it up-to-date more easily, and players would no longer be confused as to which site they should turn to for information.

So: Are you interested in merging with your partner community on Gamepedia?

Both wikis have very significant amounts of content. This wiki here receives about 36,000 pageviews per month. On Gamepedia, it's about 213,000 per month. that means the Gamepedia community is already better known, and is the logical choice as the active wiki going forward. Its articles are also more up-to-date and complete. However, that doesn't matter if the users here do not want to move there.

Keep in mind that later this year, both the Gamepedia and this Fandom wiki will move onto the same platform and then have a very similar if not the same layout, tool set and staff support.

How do you feel about bringing both communities together? Are you willing to help move over content, should that become necessary? Would you consider joining Gamepedia?

Can't wait to hear what you think!

Hi all, just wanted to let you know that my role as WM with Fandom is over 6th March. If there is anything I can do for this community beforehand, please reach out during this time.

Best of luck with the wiki and to its community in the future!

Some characters in the wiki still have thier talents and abilities they had before thier rework and some are not even in the wiki. For example, deathwing. The runner of the wiki has not touched it for a long time obviously. If you are reading this can you update the wiki please? I think everyone in the wiki wants an update.

Hello all, I'm The Embraced One or TEO, and I'm the Fandom Wiki Manager for this Wiki. I'm here to act as a liaison between you and Fandom Staff and help you and your community. If you ever have any questions or issues related to the Wiki, its features (editing, templates, layouts, etc.), or anything else, feel free to reach out to me on my message wall and I will be happy to help out!

Why this Wiki is not updated ?

With the recent announcements put forth by Blizz surrounding killing esports for HOTS and rearranging developer resources, do you think like this author does, that HOTS is doomed? Or is it Blizzard scaling back and readjusting their priorities with the full intent of keeping the game alive? Personally? I think it's the latter. I don't see them canceling it, but at the same time, I think they've seen that the source for esports monetarily is Overwatch.

Heroes of the Storm was always doomedGamecrate

Check out my continuously updating blog for BlizzCon 2018 below! Things won't get rolling until the Opening Ceremony, which kicks off at 11am PST!

BlizzCon 2018Heroes of the Storm Wiki

Blizzard's pumpkin carving contest is now open and runs through October 25! Five winners will have $60 credited to their Blizz accounts to spend as they wish.

Mal'Ganis has recently been added to Heroes of the Storm. We should make a page for him, and so on and so forth. 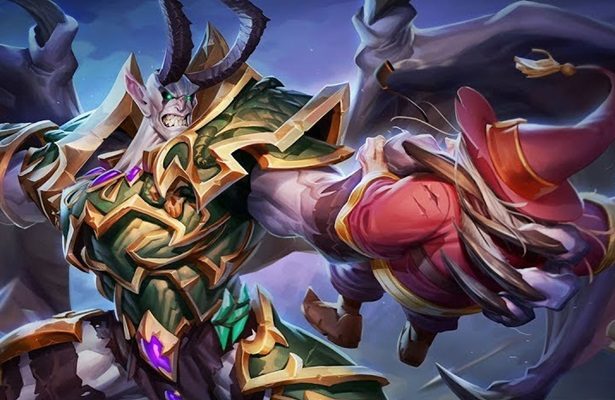 Take a gander at the video to see what goodies are going to be available for those who either go to the event or order the Virtual Ticket! 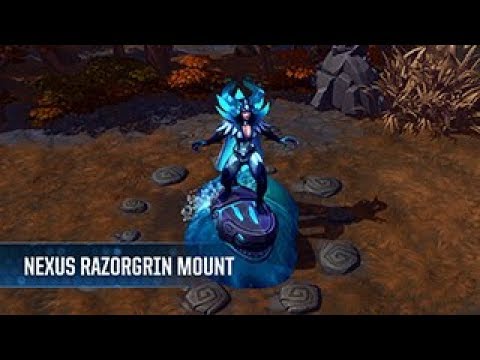 Anyone gonna complain about rebuild chromie?

England Clan is a Mature group of like-minded gamer's established in 2006.

Well established in competitive gaming for many years.

We are currently recruiting for Team league in the Bronze tier

Or meet us in Discord @ discord.gg/GVPmz29. 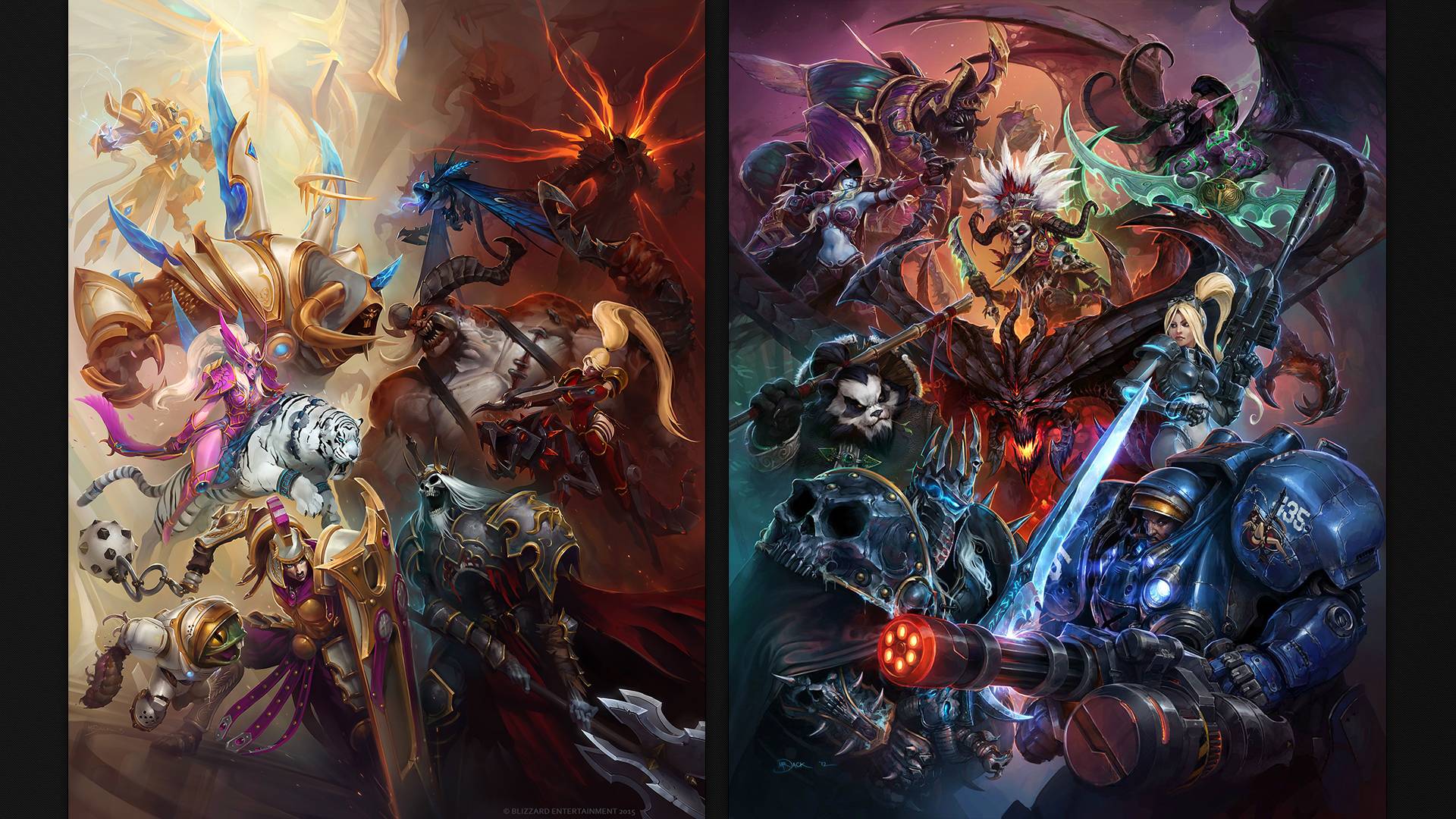 I am creating a wiki for a recently released game and was wondering if someone could help me by giving me some tips / info on formatting. The main things I am looking for are info boxes and a character select page like the that is here on this wiki. Any assistance would be greatly appreciated.

Hey guys! I'm a Staff member here at FANDOM and am a big fan of HotS! (I play EVERY. SINGLE. DAY. lol) I'd love to get a chance to play with some of you! I'm always looking for HotS friends! Cheers!

If loot boxes = gambling, what does that say about pretty much every type of RNG in a game? Card packs? Boss drops? That's not a slippery slope - that's a cliff.

Help us grow Heroes of the Storm Wiki